Take to the Bush in a Big 5 half day Safari, Open Game Drive Safari Vehicle in one of the wildest places in Africa, Hluhluwe Umfolozi Game Reserve. Gravel roads, rolling hills, hear the roars of the Lion’s . Grasslands and open Plains where Cheetah hunt, watering holes rich with wildlife of every sort, from African Wild Dogs and Elephants to Warthogs.

Exploring from the intimate perspective of your 4x4 Open Game Drive Vehicle, encounter the bush and wildlife of beautiful Hluhluwe Umfolozi Game Reserve close up.

Venture into Isimangaliso Wetlands Park on a Night Drive safari as we go in search of Elephant, Leopard, Rhino, Buffalo and much more a 2,5 hour nocturnal affair. Travel up the St Lucia Estuary by boat to witness Hippo and Nile Crocodile on one of Africa’s largest estuarine systems.

Experience the sights & sounds of the African Wilderness on a Half Day-Big 5 Safari expedition into Hluhluwe Umfolozi Game Reserve, the oldest proclaimed park in Africa.
Set out on a Night Drive to possibly see the elusive Leopard, Buffalo, Hippo, Elephant and many more.
Take a cruise on the St Lucia Estuary to witness Hippo wallowing, Nile Crocodiles basking and African Fish Eagles.

Arrive in St Lucia, a tiny community at the edge of Isimangaliso Wetlands Park, South Africa's first world Heritage site (Unesco 1999). Gather for a briefing with your guide and get readied for a 2 hr Sunset Boat Cruise on the St Lucia Estuary to witness Hippo’s, Nile Crocodiles and a wide variety of Estuarine Birds, later that evening you depart on a 2,5 hr Night Drive into the Isimangaliso Wetlands Park, we go in search of the elusive Leopard, Elephants, Buffalo, Rhino and other nocturnal animals that frequent the area.
4 Star Lodging in St Lucia

Board a 4×4 open game drive vehicle, early this morning as you are transferred to the Umfolozi Game Reserve on the Southern section of Hluhluwe Umfolozi Game Reserve. We’ll set up breakfast in the bush. See the abundance of animal life in this area. Against a backdrop of rolling hills, thick bush and open plains, the Big5 await you, Impala scatter and Giraffe frolic in the open plains.

Travel with your knowledgeable guide, taking time to find and observe the exciting wildlife here.

“Outstanding trip” Our guide David was excellent. He spotted and pointed out a huge amount of animals, he gave interesting and informative commentary.
“Excellent!!” This is the choice of operator for all your activities in St.Lucia. You definitely get your money's worth with this professional company
“St Lucia & Hluhluwe ” We did a 2 night safari tour which included a game drive with Jacques who was absolutely amazing - his knowledge of the park & animals made the trip much more personable and he really went out of his way to get us to see as much as possible - I would highly recommend him 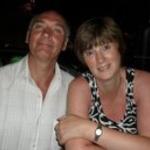 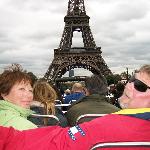 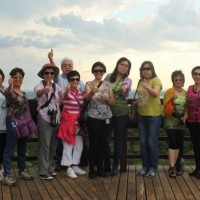 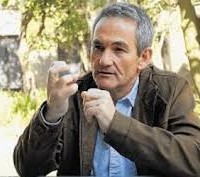 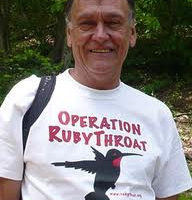 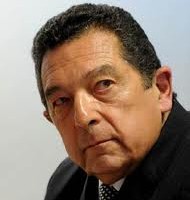