iSimangaliso Wetland Park is officially the first world heritage site in South Africa. This place of wonder is situated on the north coast of KwaZulu Natal and stretches from the small village of St Lucia in the South to the border of Mozambique in the North. The area is enormous however offers incredible biodiversity from area to area. The South (St Lucia) offers a good base from where to explore as one may encounter Hippos wandering the streets at night in the residential area to the odd Leopard that frequents the area as well. St Lucia is truly a wildlife paradise with numerous species found both within and bordering the town.

From St Lucia one may travel to either the Western Shores or the Eastern shores of iSimangaliso Wetland Park, the two sides being divided by the largest Estuary in South Africa. This estuary is also home to more than 800 Hippos and 1000 Nile crocodile's not to mention the abundance of Bird-life.

Heritage Tours & Safaris offers a wide variety of safaris and tours in the area, from Hippo & Croc Boat Cruises on the Estuary, Turtle Tours, Night Drive Safaris and Day Safaris into either the Western Shores of Eastern Shores.

Heritage Tours & Safaris is affiliated and registered with all the required Authorities. These include the following: 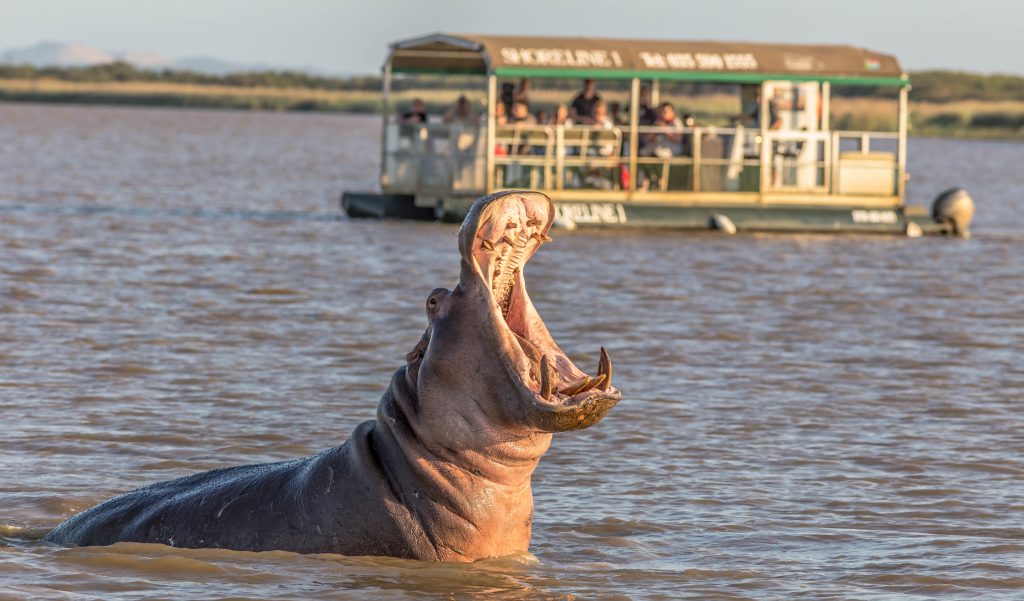 Witness the splendor and incredible scenery that surrounds the St Lucia Estuary, home to the largest Hippo Population in South Africa. The most popular Tour while in St Lucia. 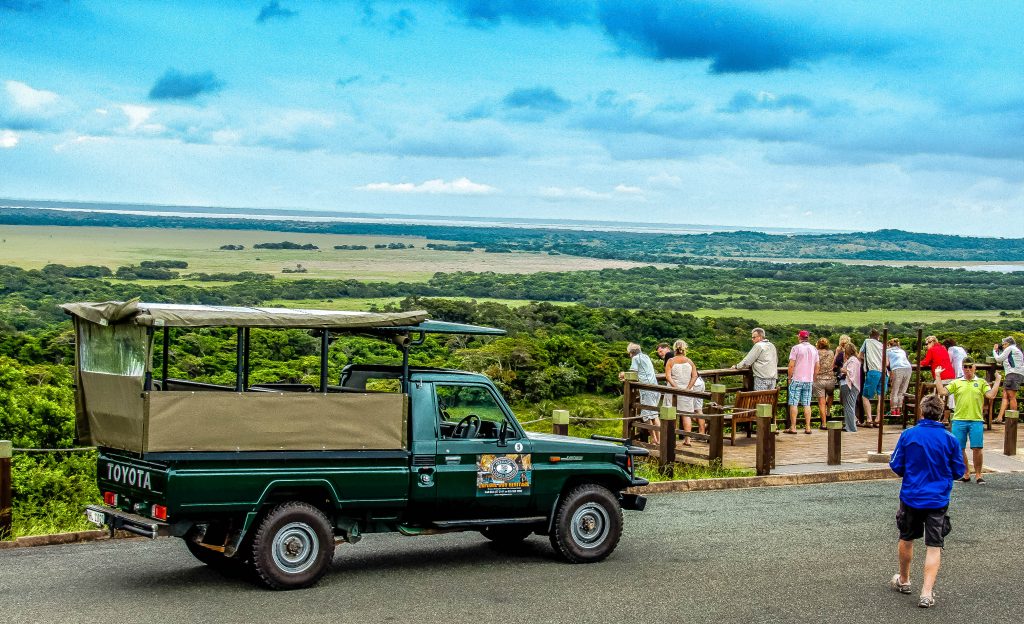 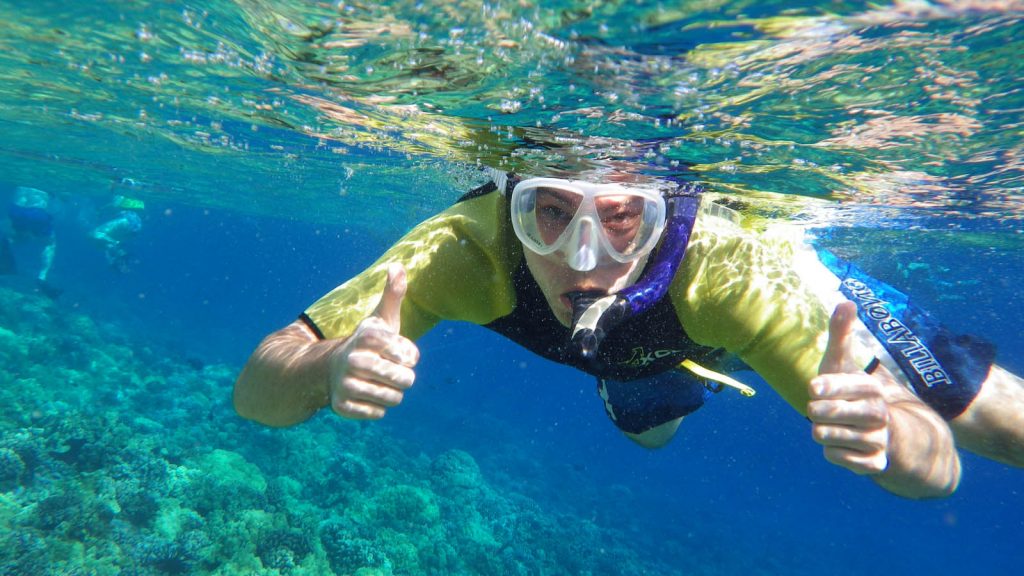 Snorkeling at Cape Vidal with magical Game Viewing not to mention the incredible scenery. 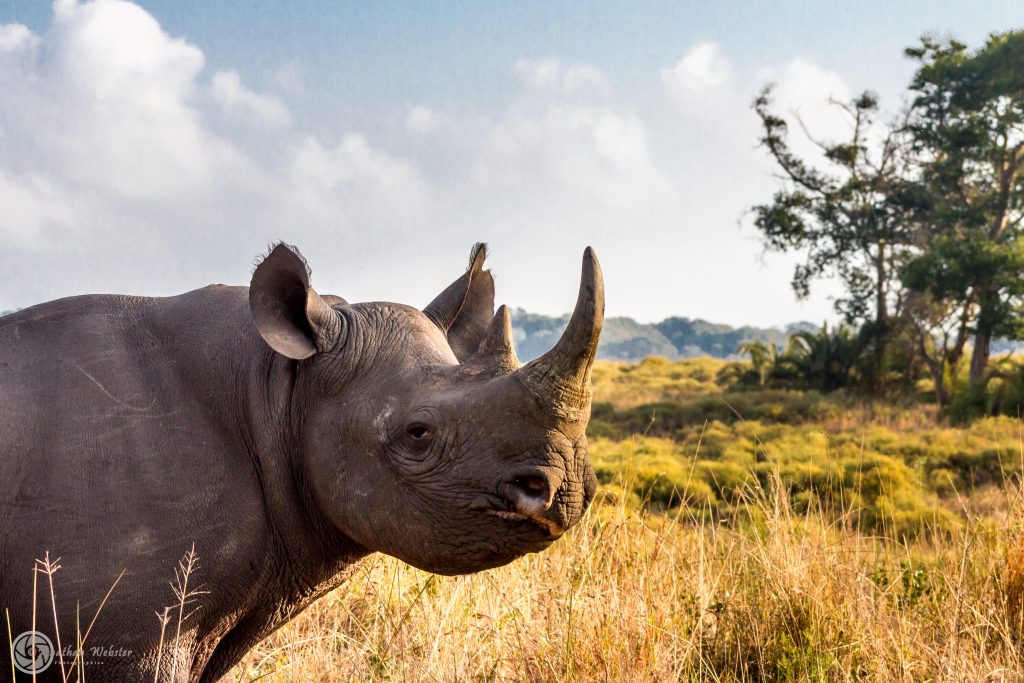 Enjoy both a Half Day Big 5 Safari into the Hluhluwe Umfolozi and then a Boat Safari on the St Lucia Estuary an ideal 1 Day Safari. 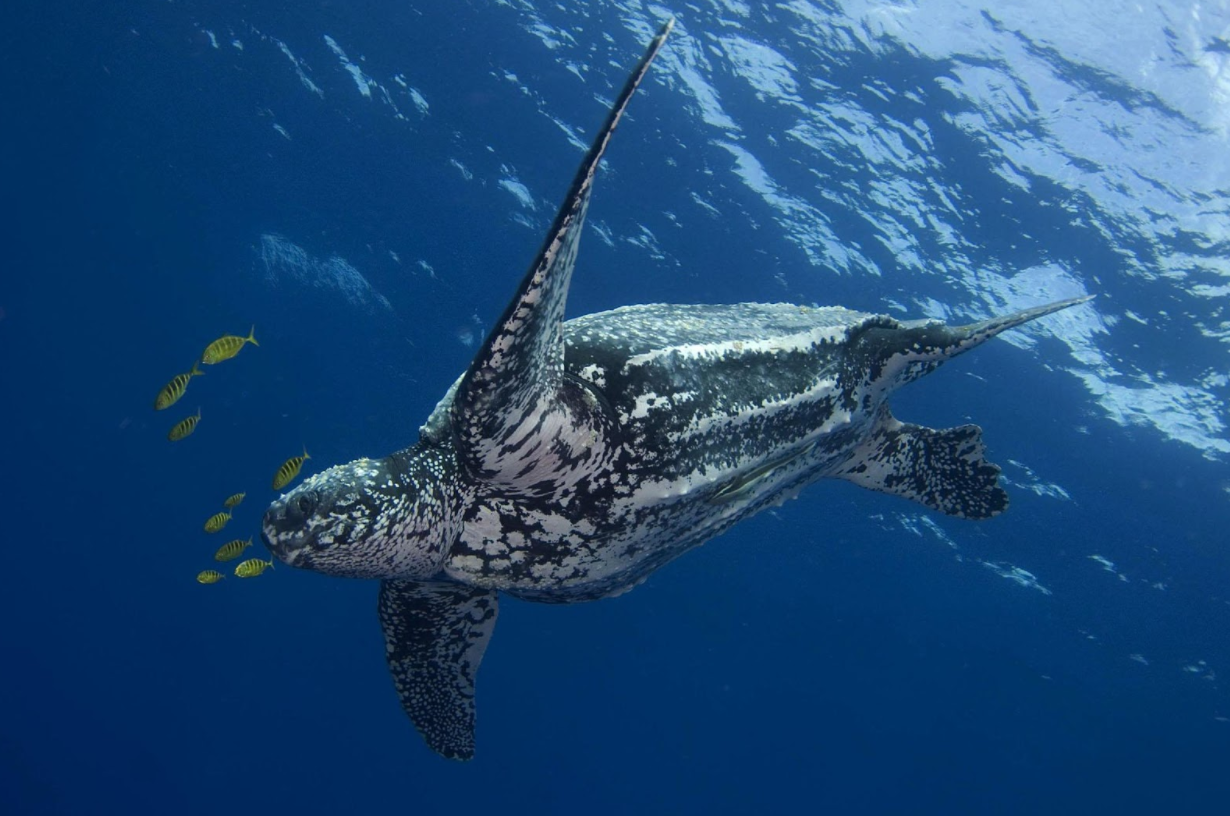 Beauty and Magnificence, watch Leather Back and Logger Head Turtles. 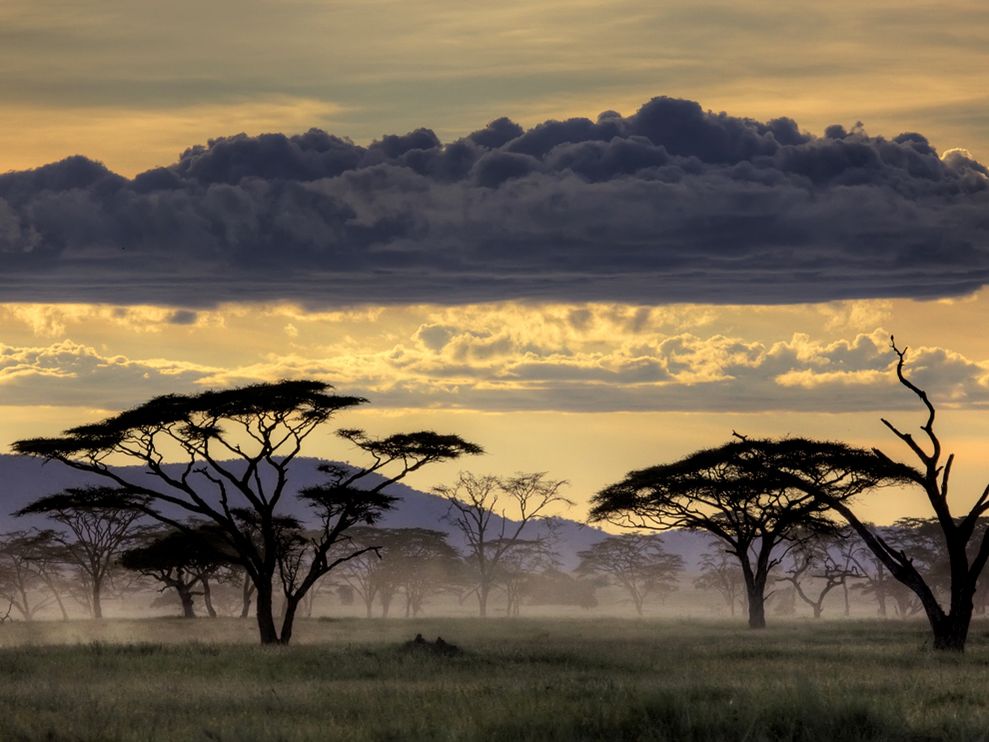 No safari to Africa is complete without a Night Drive Safari, it's a nocturnal Affair.