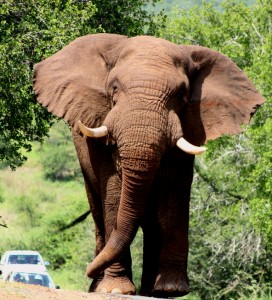 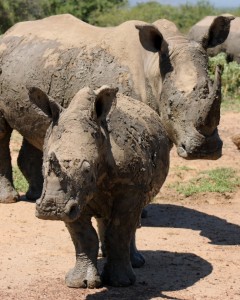 Join us on a 3 Day Photographic Safari, too Hluhluwe Umfolozi Game Reserve Big5 (the oldest Proclaimed reserve in Africa) & Isimangaliso Wetlands Park (South Africa’s first World Heritage Site),  pristine beauty is preserved in two exceptionally scenic national parks. Set out to explore both on our open game drive safari vehicles. Spot wildlife up close with your personal knowledgeable guide, African sunrise in Hluhluwe Umfolozi Game Reserve & Sunsets in Ismangaliso Wetlands Park. Enjoy seeing Hippo/Nile Crocodiles while enroute up the St Lucia Estuary by boat, go in search of the elusive Leopard, Rhino, Buffalo while out in the bush at night on a night Safari. 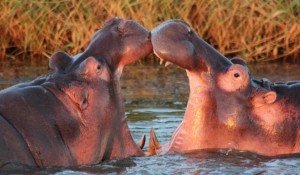 Arrive at King Shaka International Airport, travel to St Lucia South Africa. Get settled in and meet with guide for orienatation. ( please indicate should you require a transfer). Late afternoon join us on a Boat cruise up the St Lucia Estuary to witness Hippo wallowing, Nile Crocodiles, African Fish Eagle and a lot more. After dinner we are of on a Night Drive into the Isimangaliso Wetlands Park in search of Leopard, Rhino, Buffalo, Chameleons and lots lots more, hear the bush come alive..

Board the 4*4 open game drive vehicle as we are of on a early Big5 safari to Hluhluwe Umfolozi Game Reserve, witness the wildlife in the oldest proclaimed game reserve in Africa. Keep an eye out for the Big5, African Wild Dog and Cheetah that hunt in the open plains. Traditional South African bush barbeque in the reserve while observing the wildlife at one of the many scenic picnic spots. With spectacular vantage points your personal and knowledgeable game ranger will get you the sightings that you love to see. African Vultures swirling in the skies, cries of Hyenas and Wild Dogs hunting this safari will remain with you for years to come.

A early departure as we set off into the Isimangaliso Wetlands Park, a World Heritage Site this park has a lot to offer, 5 distinct ecosytems, mangroves, forests, vegetated dunes, estuary and marine reserve, we go insearch of the endangered Samango Monkey, snorkel in the protected bay of Cape Vidal, short hike to Mission rocks look out, wacth out for those monkeys at lunch. Witness the Humpbacks in winter as they migrate past the point of Cape Vidal.

Day 4- Depart for the airport

After a hearty breakfast we transfer you to Durban International.

Price is per person, double occupancy. Airfare is not included.  transfer’s included to and from Durban International. 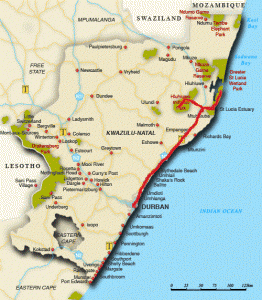 Posted in Safari Holiday Packages
Scroll To Top
Open chat
1
Powered by
Please do let us know if we can assist you.