Ready to take to the Bush on an Exciting Full Day Hluhluwe Umfolozi Game Reserve Safari, in the heart of KwaZulu Natal South Africa. We depart daily into this magnificent Hluhluwe Game Reserve and we would be delighted should you decide to Join Us.

This Full Day Big 5 Hluhluwe Umfolozi Game Reserve Safari is set in the heart of KwaZulu Natal South Africa and is the most idyllic way to enjoy this magnificent Big 5 Reserve, the oldest proclaimed game reserve in Africa. Pick Up from your Hotel in St Lucia or alternatively meet us at the Nyalazi Gate (Umfolozi Game Reserve)

This the most popular safari offers one a real feel of this magnificent game reserve. The Hluhluwe Game Reserve,  with its rolling hills, and open Savannah grasslands it remains an incredibly scenic reserve and with its incredible history, it's sure to be an incredible day for a Safari. Established in 1895 the Hluhluwe Game Reserve is world renown for its Save the Rhino (operation Rhino) campaign in the early 1960's when less than 100 Rhinos roamed the planet.

1,500 white rhino and 360 black rhino, buffalo, elephant, lion and leopard, blue wildebeest, zebra, giraffe water-buck, nyala, kudu, bushbuck, warthog, cheetah, hyena, and 23,000 impala and 300 species of birds have been recorded. With 96000 hectares to explore we travel within the oldest proclaimed game reserve in Africa. The reserve world is re-known for its conservation of Black and White Rhino just to imagine less than 120 years ago less than 100 Rhino's existed worldwide. Today the reserve boasts hundreds of Black Rhino and of the largest population of White Rhino in the world.

What to bring along:

Its an early start, should you be overnighting in the town of St Lucia then we will pick you up at 5:00 and transfer you to the game reserve free of charge. Alternatively, we will meet you at the game reserve gate at 6:00. Your personal guide for the day will give you an introduction to the reserve the animal species that are found within the reserve and the intended area that you will be traveling too.

6:00 am  Climb aboard our luxurious Open Game Drive Vehicle and you are off to go in search of the Big 5, Cheetah and Wild Dog to name but just a few of the incredible species found within the reserve.

8:00 am Breakfast and piping hot Coffee

With memory cards full and friendships built we drop you off at the gate or transfer you back to St Lucia. 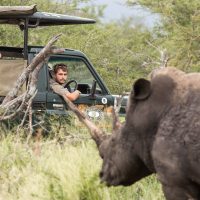 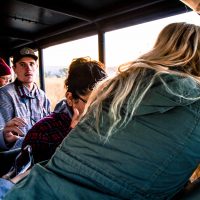 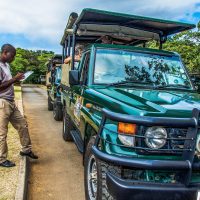 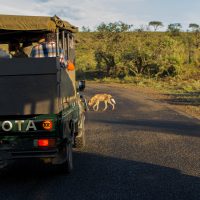 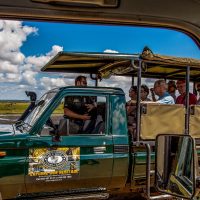 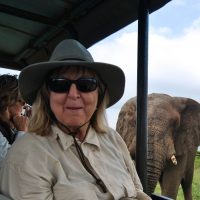 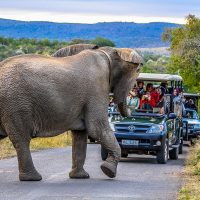 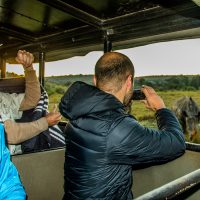 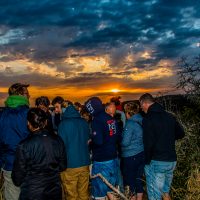 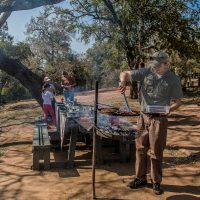 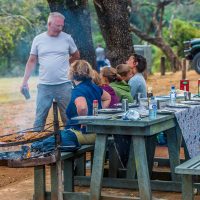 Ready to Book Online, simply search for the Date Below and Book Today

Ready to Inquire simply drop us a Email

“Full day Safari at Hluhluwe-Imfolozi ” We have been very well take care of by David our guide throughout the day. The park was very nice and gave us the opportunity to see many animals. David gave us very interesting comments on the animals which we didn't get at Kruger park. Overall, we were very happy with David who kept the day very rich in sightings...
“Theo-tastic” We booked a full day drive and had the pleasure of Theo as our guide. He made our day with his personality and great eye for animals. He was also an excellent cook! We entered the park and within minutes we had up close shots of rhino followed by elephants zebra giraffe and many more.
“Unique experience and brilliant service” My 2 friends and I traveled to St Lucia for a 24h safari experience. We did the night safari with Timbo, the 5am safari with Jacques and also the boat trip. All 3 trips were great, but the highlight is probably the 5am trip to the iSimangaliso game reserve with Jacques. Jacques was a very good guide, with great knowledge about the reserve and the animals. We saw giraffes, elephants, impalas, a cheetah, white and black rhinos, and also lions eating their kill. Jacques' passion and enthusiasm showed during the trip was contagious and contributed to the feeling of an unique experience, also created, at least for me, a slight career envy. What a great job where the lions and elephants share the office with you 🙂 We also very much appreciated the care shown towards us, it was probably one of the coldest days in a long while (as we were told), the provided blankets and tea/coffee was very welcome. once again, thank you!

What to take Along 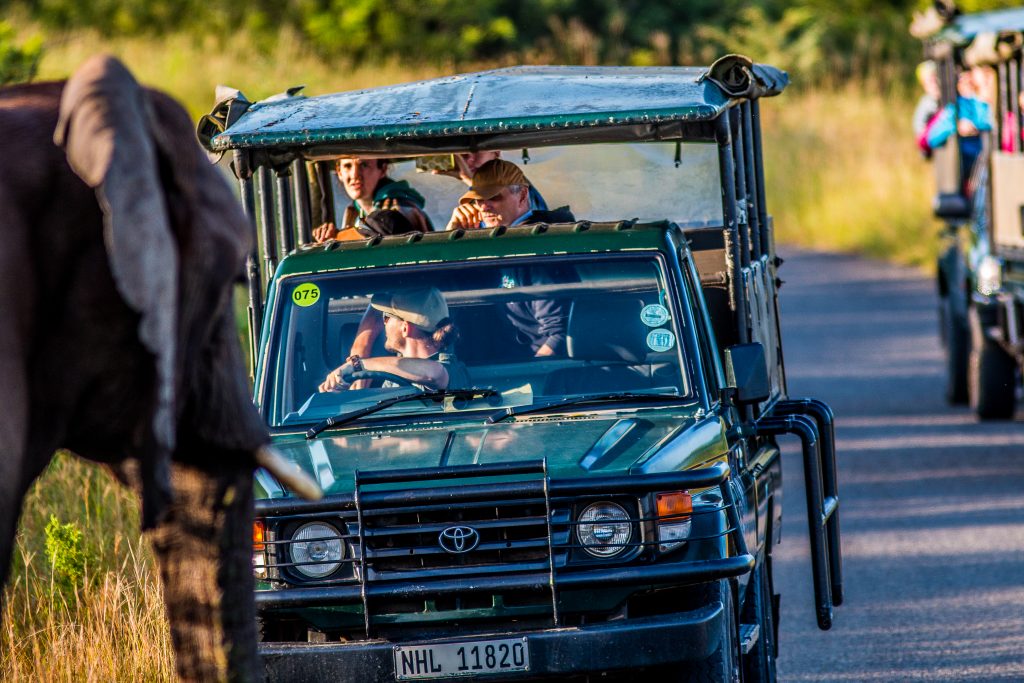 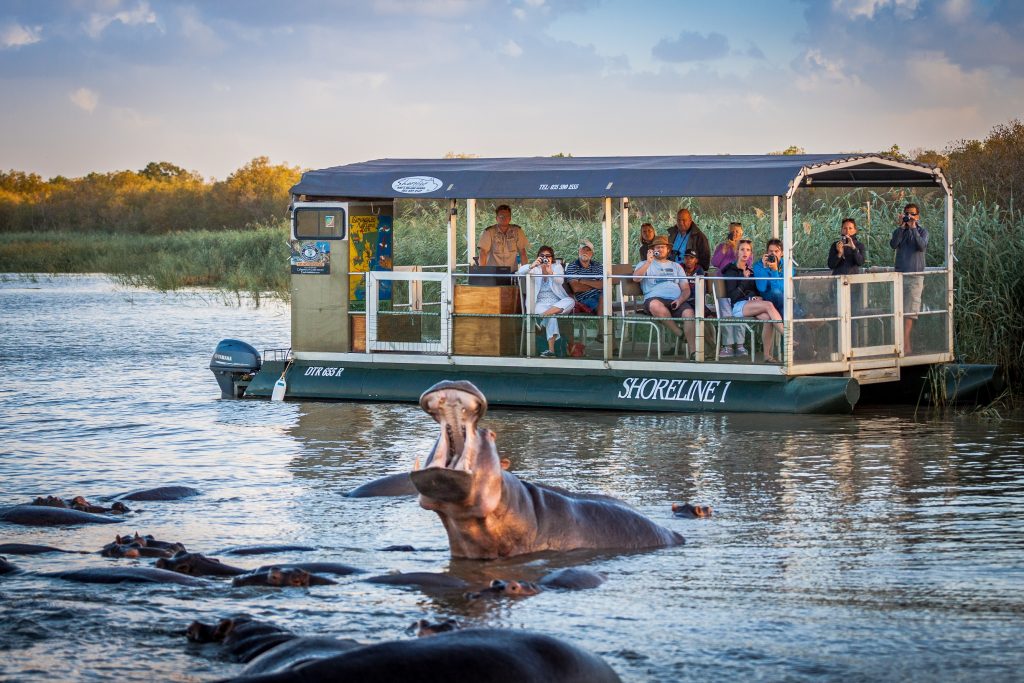 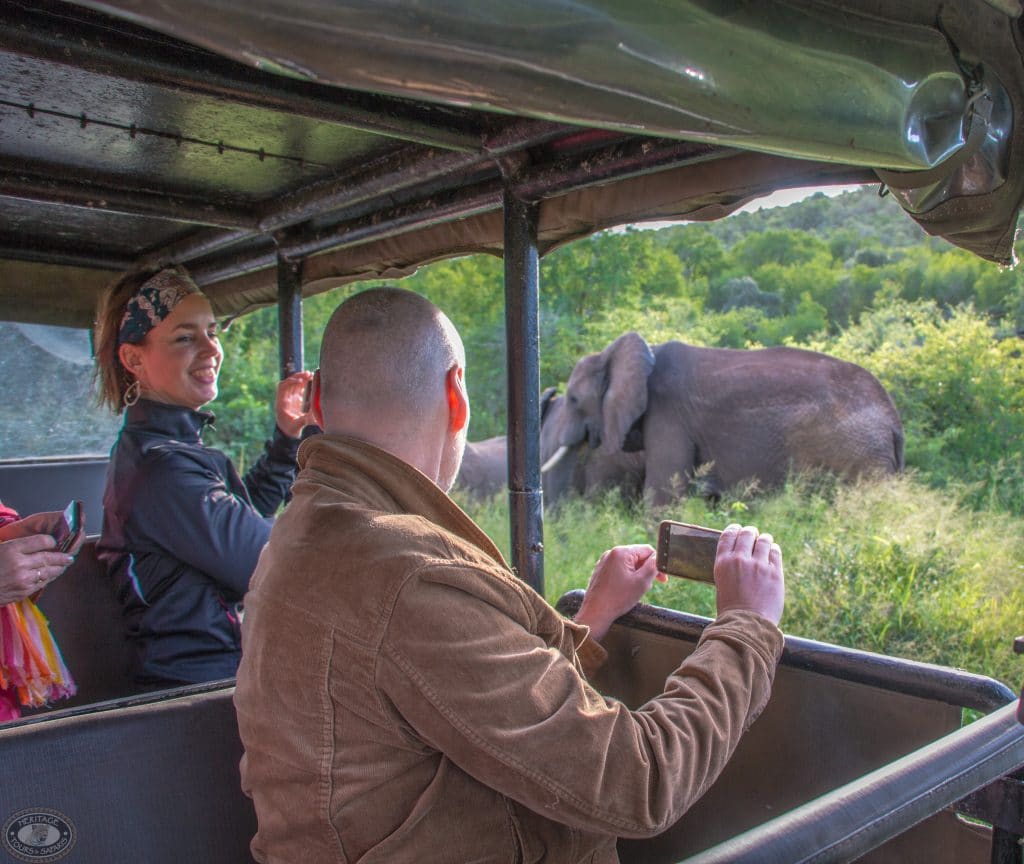 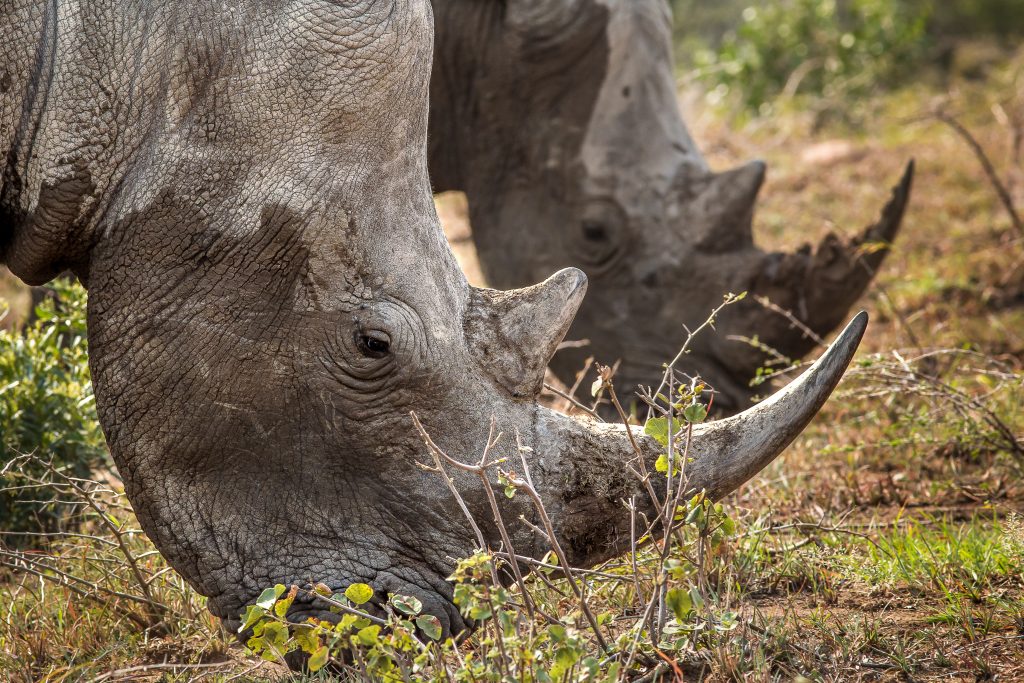 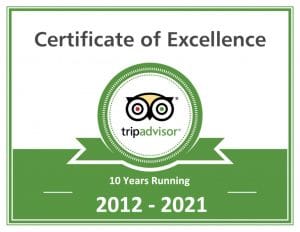 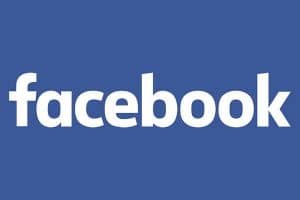